We Are Happy to Service All Carlynda Jewelers Clients
Rss Feed

Everything You Need to Know About the History of Jewelry 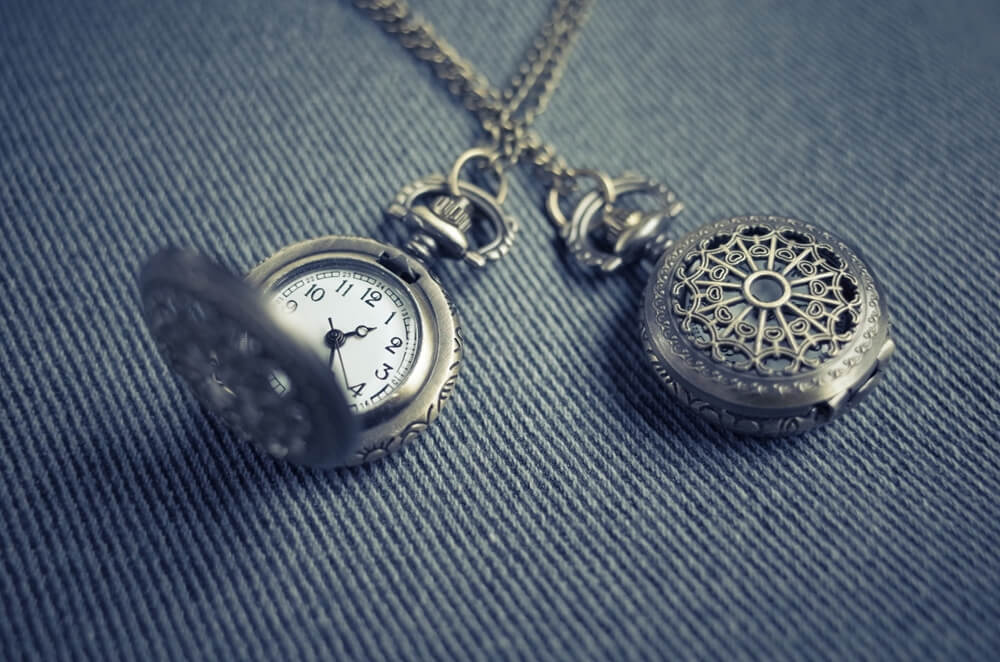 With over 800 historical jewels, Kazumi Arikawa currently ranks as the man with the most valuable jewelry you could ever imagine in the world. Such a collection of jewelry would easily make Kazumi fit into the ancient ruling class.

Jewelry has had a historical linkage to royalty since antiquity. The value attached to such jewels to date is the reason for the booming modern jewelry industry. But where did all this begin?

The history of jewelry is intriguing. You may need to travel back in time as early as during the ancient Roman history. So buckle up, as we trace the origins of jewelry back to the days of remote civilization.

The History of Jewelry

The Greeks first used gold and gems as jewelry as early back as the 1600 BC. In ancient Egypt, jewelry is traceable back more than 5000 years, which was often in the shape of shells and animals. But even before the discovery of precious metal, people still used a variety of fishbone, fish teeth, and colored pebbles as jewelry.

With civilization and the shift from nomadic life to settled social order, the idea of jewelry would change. Minerals around large rivers became a perfect source for alluvial deposits, crystals, and other precious stones.

The history of jewelry has undergone varying phases as the demand, and the appreciation for jewelry changed. Over the years, the idea of jewelry has improved with the discovery of earrings, necklaces, breastplates, and even stomachers.

While the Sumerian and the Egyptian culture form the indigenous view of ornaments and jewelry, this culture was subject to the Roman and other external cultures. The chances are that most of the modern jewels borrow their designs from the traditional Roman traditions. Most of the historical jewelry at the time was, however, the reserve of the royals.

Did you know that the earliest forms of diamond deposits were formed almost 900 million years ago? However, it was until 1074 AD that the Hungarians used the diamonds in the form of jewelry for the queen’s crown. Today, diamonds are the favorite for many people, primarily because of the range of colors available for specific purposes, such as engagement.

Gold in the USA was first discovered in California in 1848. Most of the gold jewelry was, however, common in the summer civilization around 3000 BC. The earliest forms of gold jewelry around that time were gold chains, which both men and women wore for beauty.

What most modern lovers of perfectly rounded pearls don’t know is that Chinese royalties historically received these precious gems as gifts as early back as the 2300 BC. The Chinese had high regard for pearls as an ultimate status symbol.

Are you looking for a perfect option for your engagement ring?  You can get perfectly rounded pearl rings in our shop at friendly rates.

Jewelry Are a Symbol of Royalty

Nothing completes your look more than precious metals. The history of jewelry reveals that people have historically embraced a wide range of precious metals to exemplify sophistication.

Are you looking for the perfect jewelry that suits your needs? Our stores have a wide range of jewelry to fit your needs. Contact us today for the best jewelry services.