We Are Happy to Service All Carlynda Jewelers Clients
Rss Feed 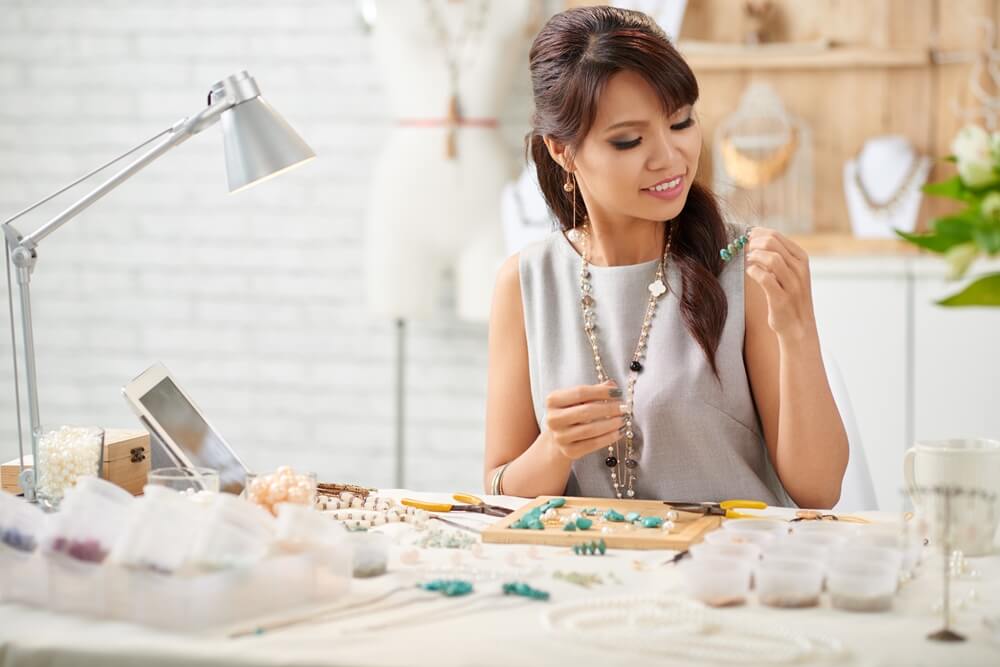 Jewelry is something that is special for all of us. It can be a symbol of love, achievement, or other things we hold dear.

Purchasing jewelry is often one of the biggest investments we make during our lives. Certainly, it is not a decision to be taken lightly. This holds true now more than ever as we try to be both smart and ethical consumers.

One of the many decisions you'll have to make is choosing between an independent jeweler or one of the major international corporations. In the following article, we've laid out a number of factors to consider. Read ahead to learn more about why independent jewelry designers may be your best choice.

Our Love For Shiny Objects

We have evidence of jewelry that humans made and left behind about 100,000 years ago.

The earliest 'jewels' consisted of objects readily found in nature such as shells and bones. The Ancient Egyptians were extremely skilled at designing beautiful and ornate pieces of jewelry using gold. They learned how to mold gold into any shape and adorn it with other stones.

Unique engagement rings became a symbol of love and commitment in the middle ages. It wasn't until about 1950 that, through a massive marketing campaign, that the diamond rings came to be considered the standard engagement ring.

Massive jewelry companies have had a stranglehold of the industry for many years.

During the 1920s and beyond, the De Beers diamond company had a monopoly on the diamond market. They were effectively able to control both the production and supply of diamonds. This gave them an unprecedented amount of power to control prices.

Today, they have been broken up into a number of smaller companies. However, the vast majority of the market is still owned by a number of large corporations worth hundreds of millions and even billions of dollars.

So, there were massively wealthy and powerful companies controlling the mining and distribution of diamonds. What could possibly go wrong?

Well, this resulted in a system that was both unfair and downright cruel. In fact, the consequences were tragic in some instances. They were able to control supply and demand and invented false scarcities of diamonds to justify exorbitant prices.

The Benefits of Going To an Independent Jeweler

If you search 'jewelry store near me' on Google, you're likely to see major commercial jewelers. However, you would do well to opt for a local, independent jeweler.

This is the best way to get original pieces made from ethically sourced stones that empower the people that create them.

Here is a link to the best online jewelry store that is independently owned and operated. You can find beautiful creations and inexpensive engagement rings.

If jewelry isn't important to you, it surely is your loved ones and to the people making it. Do everyone a favor and make sure you go to an independent jeweler to find something truly unique and beautiful.

Want to learn even more? Check out this blog for all you need to know about diamonds and other jewelry.